Doctor, Doctor – Where Did My Cataracts Go? 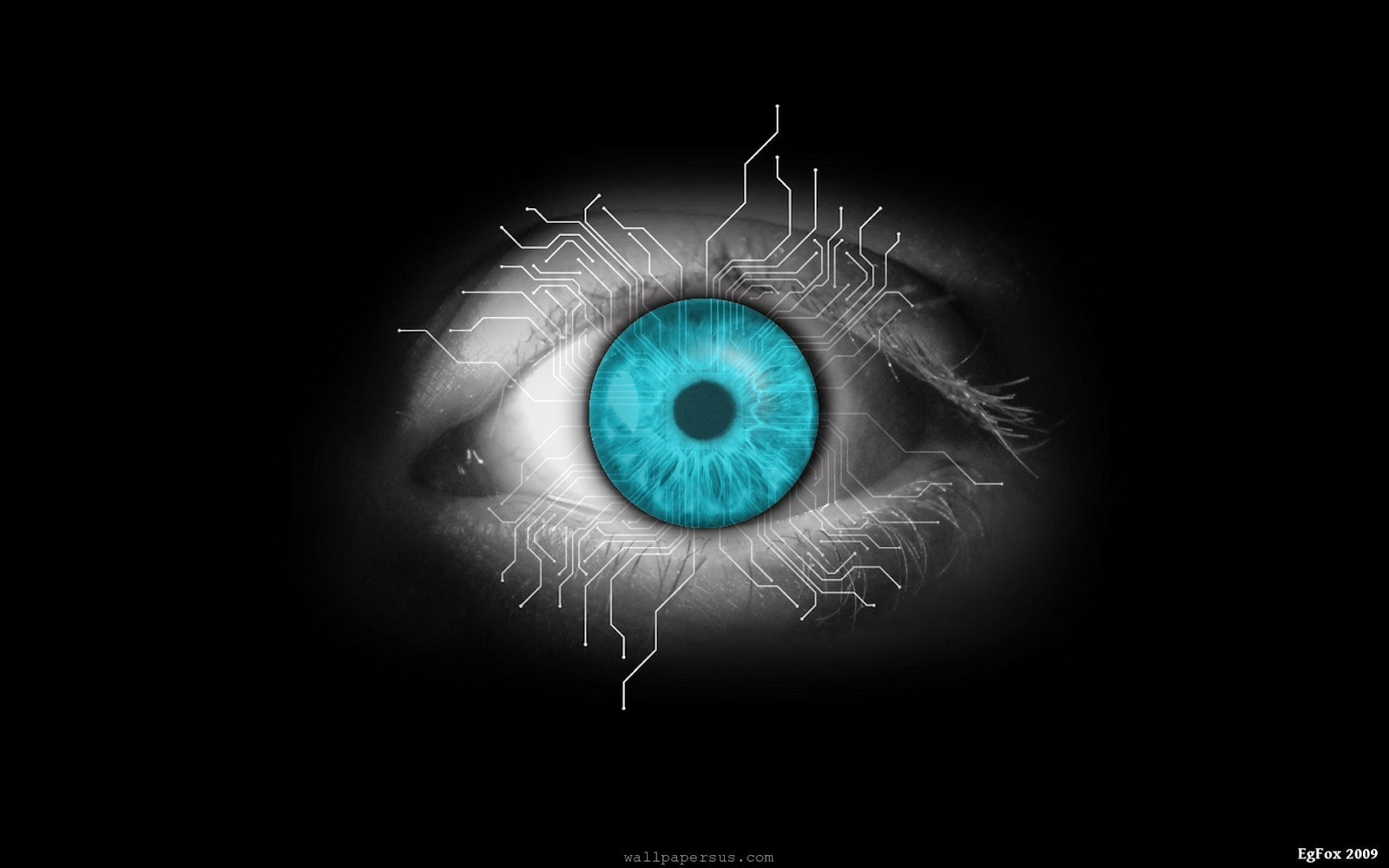 Today I want to tell you where my cataracts went! And, here’s the story …

I would be 80 years old the end of August, 2011, and the Department of Motor Vehicles was hounding me to renew my driver’s license due to expire at the end of the month. I knew that DMV would require an eye examination certifying good vision for the renewal.

So I made an appointment and went to the eye clinic to get an eye examination the first week of August.

After the test was completed, the doctor reported that the results showed I had 20/30 vision in my left eye and 20/40 vision in the right. That’s sufficient for DMV, she said.

Then she stated ominously: “BUT … I see evidence of cataracts forming. Can we have you come back for more definitive testing in a month?” she asked. “We can discuss cataract surgery at that time,” she added blithely.

I asked her if there were natural alternatives to remove cataracts. “NO,” she said bluntly: “The only cure for cataracts is surgery.”(This is the standard medical industry position on the issue of cataracts, which if untreated can lead to total loss of vision.)

I agreed to come back in a month for “more definitive testing,” picked up my medical certificate to take to DMV, and came on home.

That night, I couldn’t sleep. I was obsessed with the evil thought of a doctor taking a scalpel to my eyes, cutting out the lens, and then implanting a plastic lens.

Y’know, cataract surgery is the most frequently performed surgical procedure in the world! The medical profession is making a mint of money – billions – every year performing cataract surgery. Removal of a clouded lens and implanting an artificial plastic lens replacement.

Many of my friends and family members have submitted to cataract surgery over the years, some with good results, some not so good, some horror stories.

On the other hand, my older brother (now deceased), after he had cataract surgery, told me that he was fine and able to throw away his reading glasses. He said he was able to see “like a teenager” now. So I guess it works for some folks. For many, apparently.

Although the medical profession tells us that surgery is the ONLY remedy for cataracts, and that the procedure is “a safe and effective way to restore vision – with serious complications being unusual,” I was not ready to accept their pronouncement out of hand and without looking around for some independent information.¹

So I went online that night, did extensive, careful research and found studies and reports claiming that cataract surgery is NOT the only cure for cataracts.

The castor oil treatment I tried prescribed two drops of castor oil in each eye at bedtime for two to three months to dissolve cataracts.³

At first I thought: Castor Oil? In the eyes? Then I recalled that castor oil has been administered orally to infants through the ages, for generations. I decided to try it.

I purchased pharmaceutical grade castor oil at the local health food store, and eye droppers at a local pharmacy. Next evening, I began the procedure of two drops of castor oil in each eye at bedtime every night. There was no pain, just temporary mild blurred vision from this procedure. Awakening the following morning, I noted increased clarity of vision. I was thrilled, and continued the castor oil drops at bedtime each night thereafter.

Three and a half weeks later I returned to the eye clinic for the “more definitive” tests the doctor had requested to check the cataracts.

When the results were determined, the eye doctor was incredulous!

She said, “the results of this test show you to have 20/20 vision in both eyes! And I see NO EVIDENCE of cataracts!” “What have you been doing differently?” she asked me.

I told her about the castor oil protocol I was using and her jaw dropped. Then hastily she called in the clinic’s chief ophthalmologist who carefully re-examined my eyes.

The “more definitive” test results were the same: 20/20 vision in both eyes and no evidence of cataracts!

She said, “Castor oil, huh? Well, I don’t think I could recommend that to any of my patients!” … then she stormed out of the room.

The evidence was plain as day there before their eyes to see. But they were not willing to accept the clear evidence of their own test results!

I continue drops of castor oil in both eyes at bedtime each night with no ill effects. In fact, quite the opposite. My vision is stronger every day. I no longer need glasses for driving or reading (assuming a font of reasonable size and appropriate lighting).

And by the way …. the kicker to the story: DMV renewed 81-year-old Grandpa Wally’s driver’s license for eight years, to the year 2020!
Posted by Liss at 9:00 PM